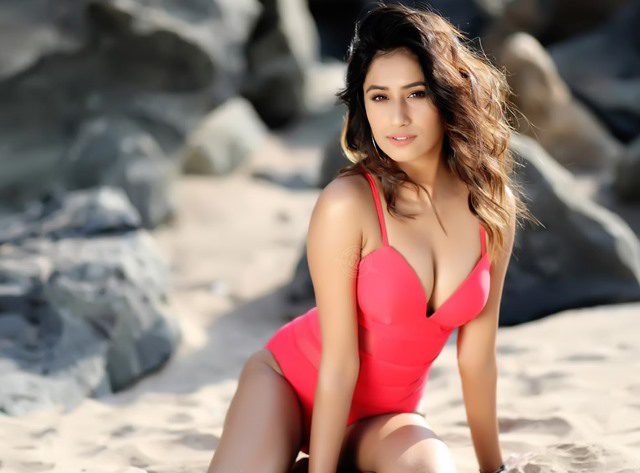 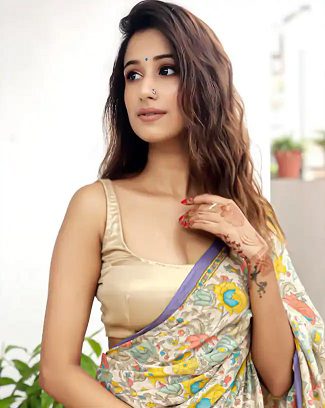 Maera Mishra is an actress and model who hails from Bareilly, UP. She was born on 18th April 1990 in the said place and she was brought up there only. She did her schooling and college from her hometown and wanted to become an IAS officer, however, things changed as she wanted to become an actress. While she was in college, she got the offer for modeling and she accepted the assignment that soon led the diva to take up the job seriously as she headed to Mumbai to try at a bigger level.

She continued with her modeling assignments getting too many offers from different brands. She then participated in the MTV reality show called SplitsVilla Season 11 and later she bagged a couple of TV shows including Asoka, Bhanwar, and Bahu Begum to name a few. She also played the leading lady role in the TV show called Love and Run and later was seen in the Star Plus TV show called Ishqbaaz. She was recently seen in a video called Soniyo.

Talking about her personal life, she is single at the moment, however, she dated two men including the model Simba Nagpal and Adhyayan Suman. She is very much single and not dating at the moment as she is focusing on her career. She loves traveling and partying, while she likes ice creams and Choco Chips. Talking about her controversies, she was criticized for wearing black bras and posting the same on her Instagram. Stay tuned to know more about her and others only with us. If you know more about her do let us know by commenting below.