In the latest buzz moving around the fans of the late actor Sushant Singh Rajput, we now see them losing their temper against the B Town actor Ranveer Singh. Thanks to his ad for the brand Bingo, which the actor did in the recent time led to the hashtag – #BoycottBingo was seen in the trend on the Microblogging site called Twitter. The fans allege that the Bajirao Mastani actor was seen making fun of SSR in his latest ad for the brand Bingo.

The people on Twitter feel that Ranveer was making fun of the late actor in his ad saying Beta Aage Kya Plan Hai. The SSR fans feel that the script of the Bingo ad is written in such a way that it appears to have taken jibe at the late actor who often loved talking about the subject of Science. In a similar issue, we also saw Akshay Kumar sending a legal notice to a Bihar based blogger making INR 500 Crore defamation suit as he has hurled some serious charges on the actor under the issue of SSR death case.

The blogger was seen making a news for his YouTube channel claiming that Akshay Kumar had closed doors meeting with the Maha CM Mr. Uddhav Thackeray and his son about the case. He went on to allege the actor that Akshay was not happy to see Sushant getting big films like MS Dhoni. He even had closed door meetings with Mumbai Police. Stay tuned to know more about the way the fans of SSR feels on various issues. At the moment we see them losing their temper on Ranveer Singh for sure. 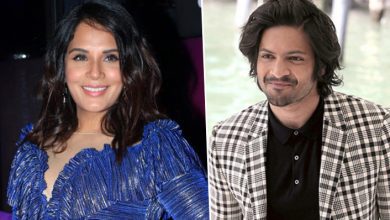 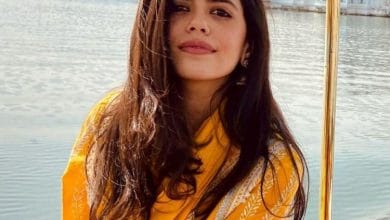 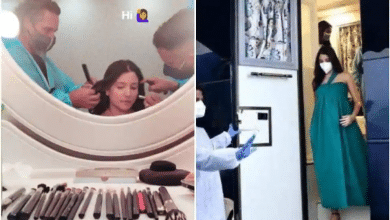